Our team have been just as busy as our Year 5 and 6 children!

Our magnificent school has a year 3 and 4 Tag Rugby Team as well as our year 5 and 6 team! This means that all ages from the school can participate in tournaments and competitions around Luton. The team has 8 players (Conor, Jamari, Jukel, Bailey, Tito, Jacob, Hope, Callum and Michael) who all are good sportsmen and very self-confident.

We spoke to Conor who said that the team were as hard working as an athlete running the marathon.  They certainly had good sportsmanship as they ended up in the finals. A hard working day meant they were out of energy! Conor said they put all their effort in but it wasn’t enough. Ending in a loss meant they came second in the competition. Well done guys. 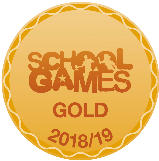 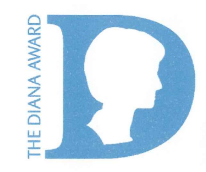